The economy of the future is being created now. 21st century challenges are upon us: global public health, climate change, biodiversity loss, inequalities, gender equality and cohesion. We must seize new opportunities to build long term resilience. Fiscal and economic policy coordination will be decisive, in this decade and beyond, to steer the required transformation of European economies.

A suitable course for fiscal policy needs to be informed by a vibrant public debate including perspectives from across the democratic political spectrum. This debate stands before us as a unique opportunity to do things differently and start a fresh chapter to European policy making against the backdrop of the upcoming re-launch of the public consultation on the economic governance review by the European Commission

FiscalMatters tries to reform Europe's fiscal rules by organising and elevating the voice of civil society through common actions like letters, events and media interventions. Our FiscalMatters week of debate was the high-level moment on European fiscal policy in 2021. From September 27 to 30, it brought together the best minds to raise awareness and elicit debate. It build on a wide range of perspectives and presented recent academic work. The event connected ideas and people who care about our future and recognise the importance of fiscal policy for it.

We are FiscalMatters - a group of civil society organisations, think tanks and trade union leaders, including:

As academics, civil society, trade union leaders, activists and citizens, we are deeply concerned that the current fiscal framework prioritises debt reduction and balanced budgets over much more important human, economic and environmental outcomes – like creating well paid green jobs, lifting millions out of poverty, and implementing much needed green infrastructure projects. Accordingly, we work collaboratively to overhaul the current approach to fiscal policy and reshape our economies and tackle the unprecedented challenges facing the EU head on. 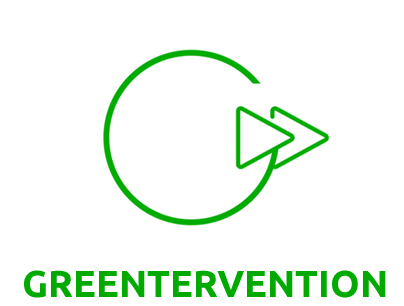 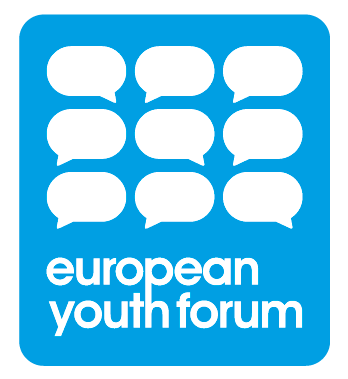 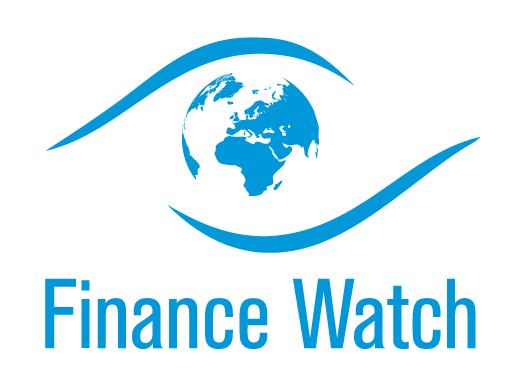